„And the MarCom Award goes to …“

The Solingen-based PR and communications agency Michael Tobias Content Marketing (MTCM) has been awarded one of the MarCom Awards in Gold. The agency receives the internationally renowned creativity award for the creation of a film showcasing the eventful history and future, duties and responsibilities of the SGK NRW, an association of local social democratic politicians in North-Rhine Westphalia (NRW), Germany.

The MarCom Awards are among the oldest, largest, and most prestigious creativity awards in the world. Year after year, more than 6,000 entries arrive at the international jury consisting of communication experts. It distinguishes those works that meet an exceptionally high standard and can serve as a role model in the industry. The Awards are presented by the Association of Marketing and Communication Professionals (AMCP) in the USA. This year’s Awards also include communications projects from DHL, Pepsi, PwC and the International Paralympic Committee.

“We are very pleased to receive this prestigious award for the third times. In 2019, the Association of Marketing and Communication Professionals honored us for our implementation of a magazine for a DAX group, and in 2020 it for the respiratory care portal of Familien- und Krankenpflege Bochum. It makes us proud that our work continues to convince the international specialist juries,” said agency owner Michael Tobias.

In 2022, SGK NRW celebrated its 50th anniversary. Michael Tobias Content Marketing (MTCM) joined SGK NRW early on to create a film showcasing the eventful history and future, duties and responsibilities of the association. The agency came up with an innovative script, contacted participants and interview partners such as Thomas Kutschaty, the leader of NRW SPD (Social Democratic Party of Germany), and travelled to various locations to film. In the end, more than 600 GB of video material were collected – almost exclusively in 4K quality. The film was a huge success at the anniversary celebration. MTCM developed the idea and concept for the film, contacted participants, conducted interviews, and collected video material in various locations. In addition to the anniversary film, MTCM also created two shortened versions for SGK NRW to use on its social media channels. 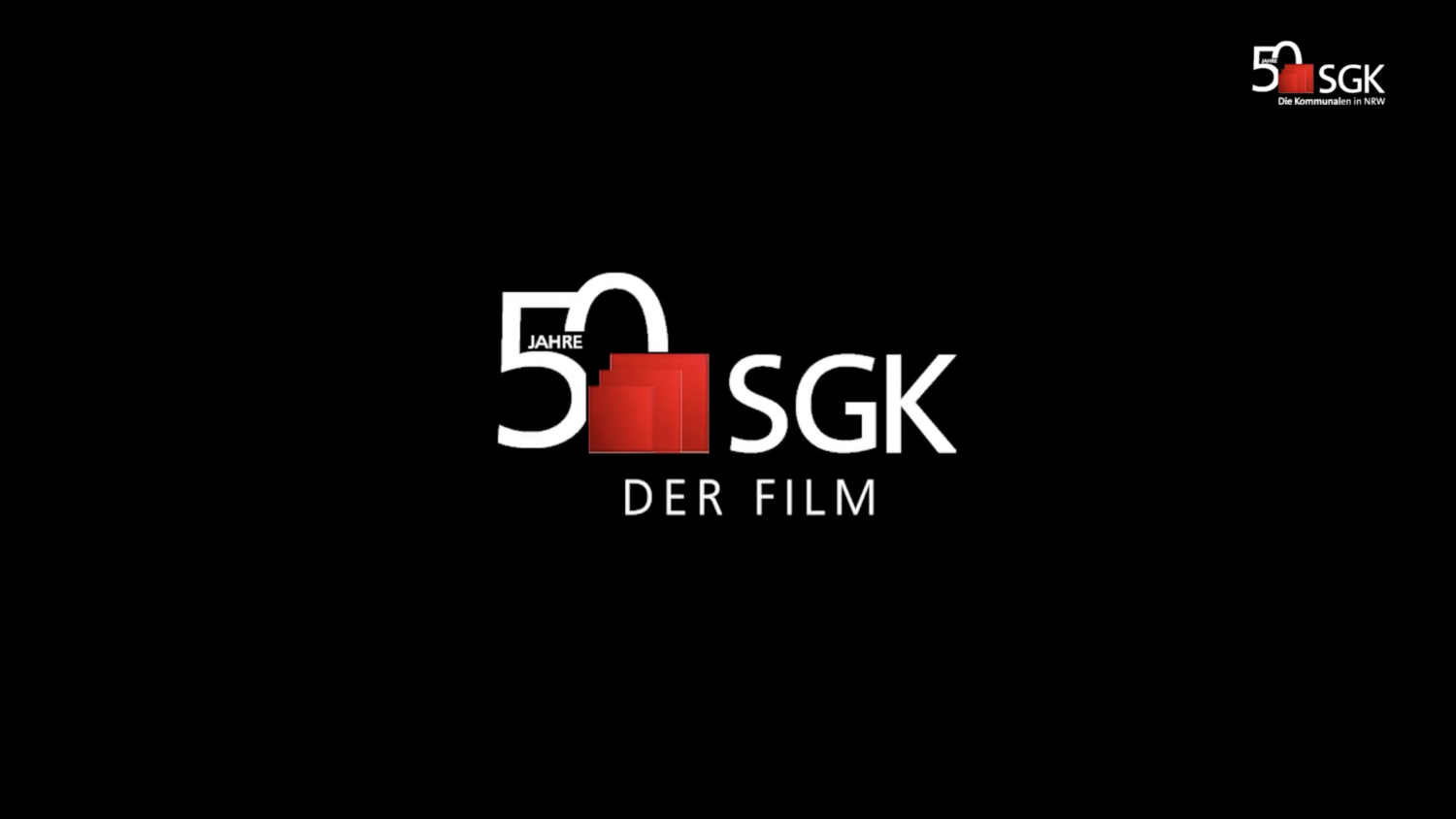 We are using cookies to give you the best experience on our website. You can find out more about which cookies we are using or switch them off in settings.

This website uses cookies so that we can provide you with the best user experience possible. Cookie information is stored in your browser and performs functions such as recognising you when you return to our website and helping our team to understand which sections of the website you find most interesting and useful.

Strictly Necessary Cookie should be enabled at all times so that we can save your preferences for cookie settings.

If you disable this cookie, we will not be able to save your preferences. This means that every time you visit this website you will need to enable or disable cookies again.